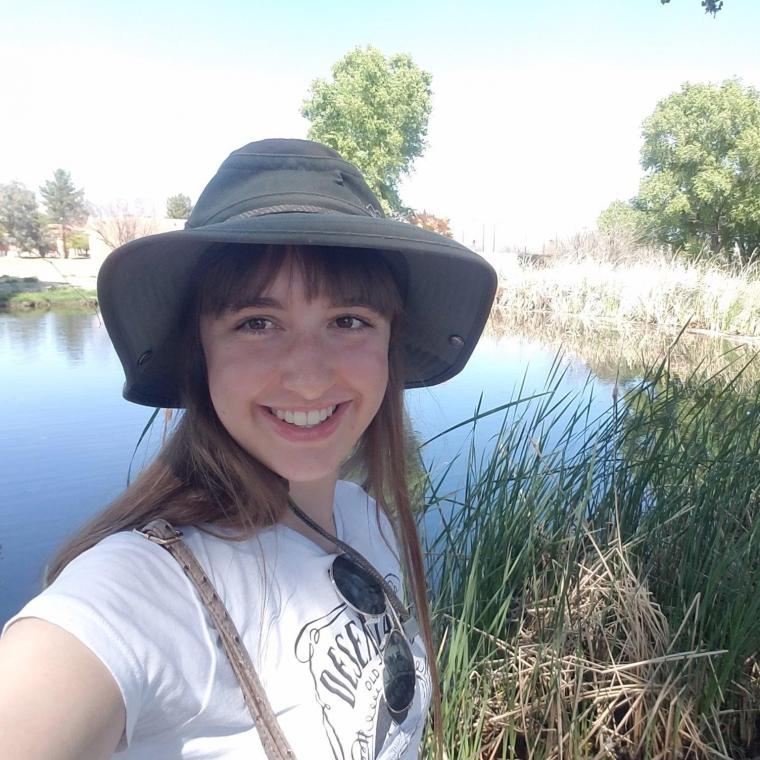 Small mammals illustrate the effects of disturbance on ecological communities via differences in species richness, abundance, and behavior pre- and post-disturbance. While changes in richness and abundance have been well documented (Avenant 2000, Leis et al. 2008), movement is underrepresented in the scientific literature. Movement can reveal patterns of microhabitat and space use that have implications for population-level processes, something that abundance alone cannot demonstrate (Stapp and Van Horne 1997). One way to measure animal movement is via path tortuosity. Tortuosity can indicate microhabitat selection, patch heterogeneity, foraging search time, and therefrom habitat quality (Vernes and Haydon 2001, Nams 2005, Bakker 2006). It may also indicate predation risk (Lagos et al. 1995). Of the small mammal species native to Arizona, the Mexican woodrat (Neotoma mexicana) is one of the most understudied. The majority of research on this large rodent has been in the field of microbiology, whereas its ecology is rarely addressed. There are a variety of ways via which movement may be studied, one of which is fluorescent powder tracking (Lemen and Freeman 1985). This technique involves application of a non-toxic powder to an animal, allowing the researcher to follow its exact path at night via a UV light. Combined with the abundance of Mexican woodrats on Mt. Graham in southeastern Arizona, this approach presents a great opportunity to assess how fire affects path tortuosity of a common yet understudied species. The results will provide a better understanding of how ecological communities respond to disturbances.

1. How does Mexican woodrat path tortuosity compare across patches of different burn severity?

2. Does microhabitat selection vary across areas of different burn severity?

This study was conducted through the University of Arizona's Undergraduate Biology Research Program.