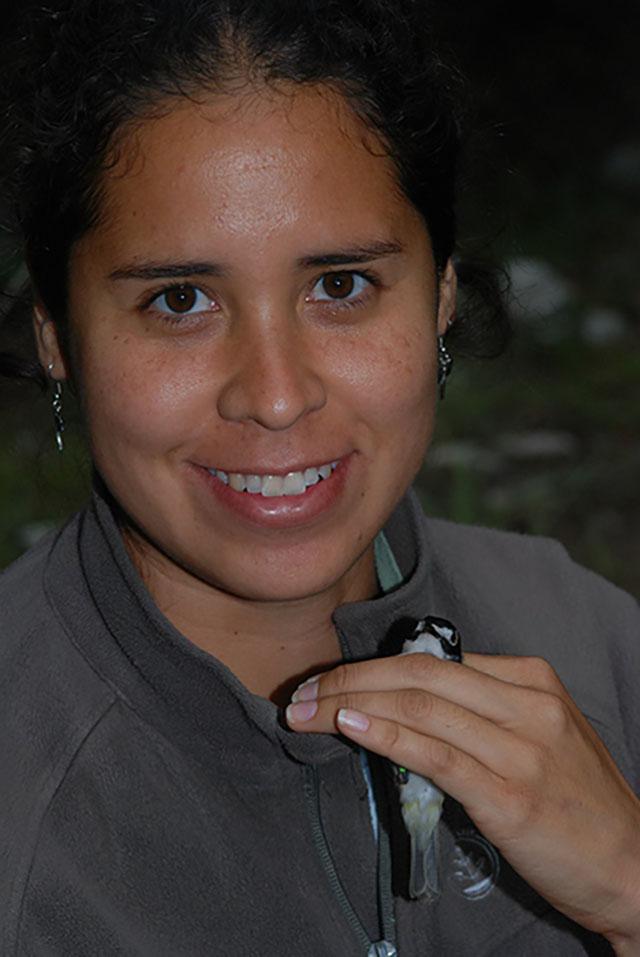 Rainforests are home to the greatest mammal diversity, but little is known about most of the rainforest species. Small mammals in the rainforest play important roles, providing ecological services such as seed dispersal and pollination. These species also drive the dynamics and complexity of biological communities by serving as predators and providing a prey base for a range of rainforest species. The Amazon Basin contains one of the world’s largest rainforests, much of which is found in Peru. Five species of tree squirrels are found in the Peruvian Amazon: northern Amazon red squirrel (Sciurus igniventris), southern Amazon red squirrel (S. spadiceus), Bolivian squirrel (S. ignitus), Amazon dwarf squirrel (Microsciurus flaviventer) and neotropical pygmy squirrel (Sciurillus pusillus) but there is a great lack of knowledge of neotropical tree squirrels and no one has examined their role in rainforests. Little is known about life history, ecological interactions, and distribution of these squirrels.