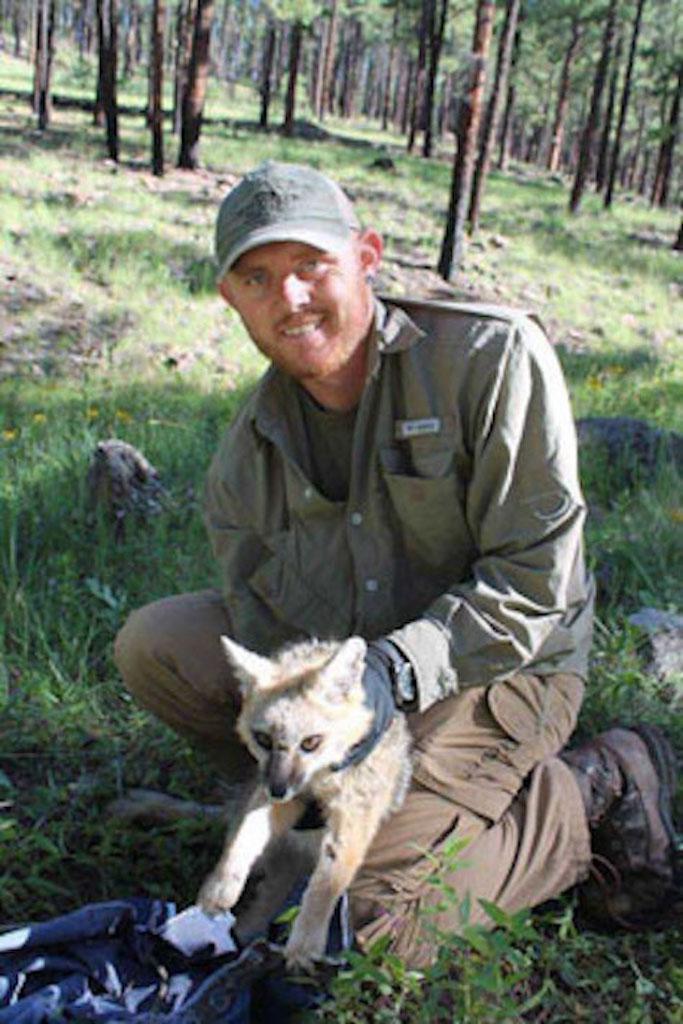 Populations that exist on the periphery of the species’ are living on the extreme limits of that species’ habitat tolerances relative to the core population. Studying the populations on the periphery of their range can provide insight into how that species, as a whole, may react in the face of climate change.
Long-tailed voles (Microtus longicaudus) are an abundant and wide ranging species of rodents in North America. This species ranges from Alaska to the sky islands of New Mexico and Arizona. These voles have been lightly studied in the northern part of their range in Alaska, Canada, and the Pacific Northwest, however, there are few studies on long-tailed voles in the southern extent of their range. The white-bellied vole (M. l. leucophaeus), a sub-species of the long-tailed vole, is endemic to the Pinaleño Mountains in southwestern Arizona. This population represents the southernmost extension of this species. The location and isolation of this population presents an exciting opportunity to learn more about how northern species may react to the changes brought about by climate change.

In this study I aim to evaluate differences in the demography, social characteristics, and habitat selection of the isolated fringe population of long tailed voles, in the Pinaleño Mountains, in comparison to the northern core population.

Watch a video of a white-bellied vole: