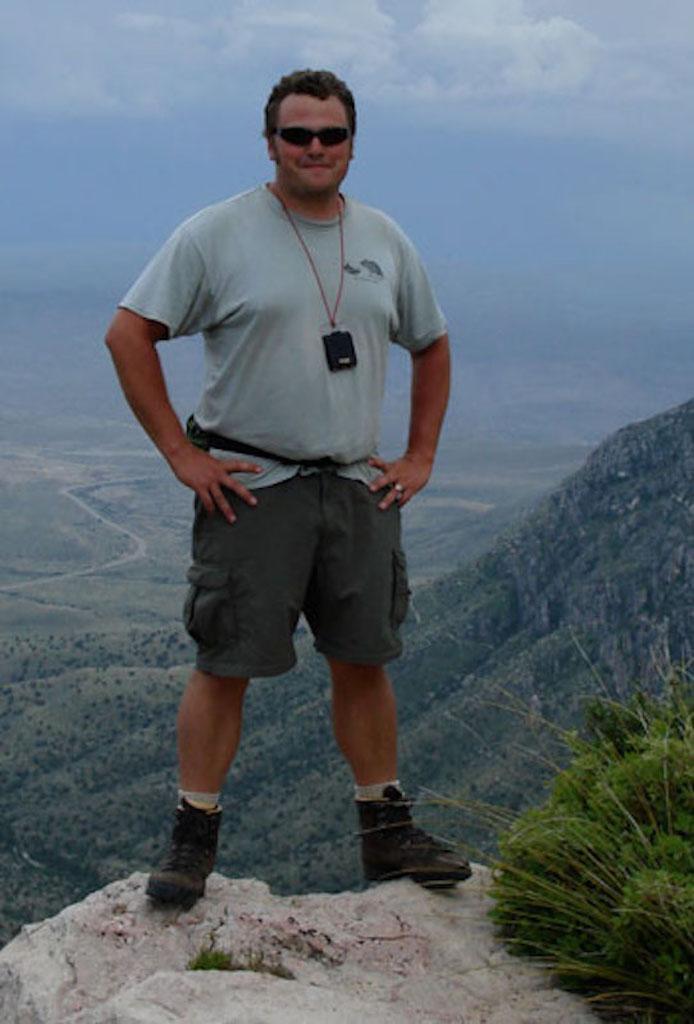 The Nuttall Complex fire burned ~ 12029 ha in the Pinaleño Mountains of southeastern Arizona in summer 2004, including large areas of the upper elevation mixed conifer and spruce fir forests. Historically, mixed conifer forests in the Pinaleños experienced a low severity fire every 4 to 6 years, and spruce-fir forests experienced infrequent stand-replacement burns every 300 years. To investigate the effect of wildfire on exotic and introduced species, we looked at the differential use of burned and unburned areas by introduced Abert’s squirrels and the endemic and critically endangered Mount Graham red squirrel in the Pinaleños. We assessed effects of wildfire on habitat use of introduced Abert’s squirrels and native red squirrels by sampling species-specific feeding sign and employing radiotelemetry to reveal use of burned and unburned areas by both species. We document differential use of fire-impacted habitats that favors the introduced species thus complicating traditional conservation efforts used in forested environments.

Where is Nate Now?