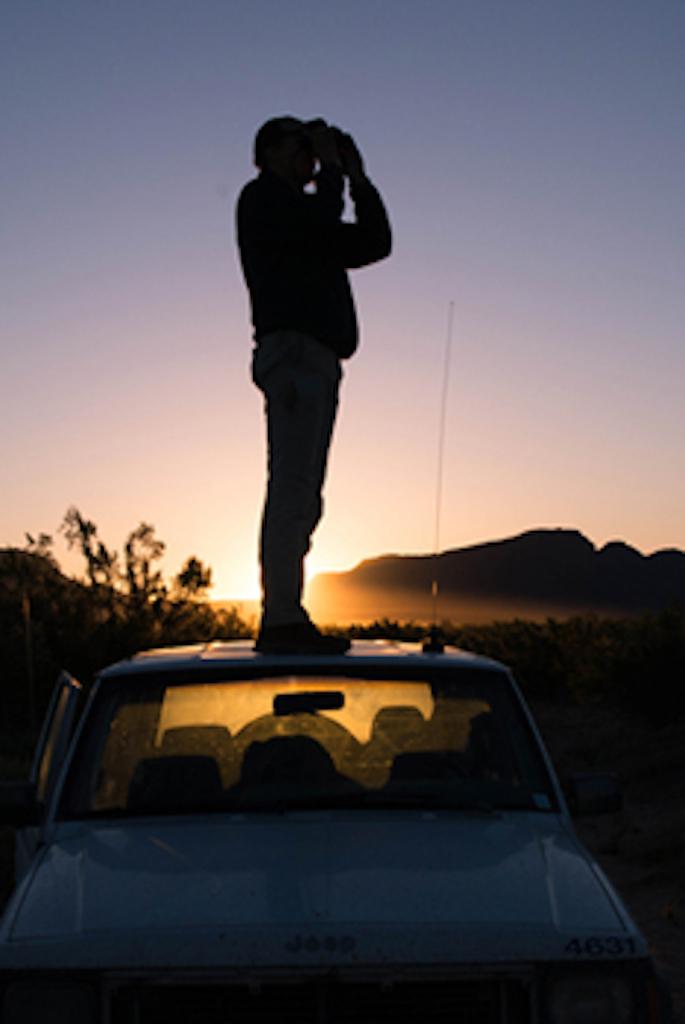 The San Bernardino flying squirrel is a subspecies of the Northern flying squirrel that is currently only found in the San Bernardino Mountains in Southern California. They are nocturnal fungivores that are found in forests between 4,600 and 7,550 ft. Factors such as fire, climate change, and human development have decreased their numbers in recent years, including their extirpation from the nearby San Jacinto Mountains, and has led to the species currently being under review for protection under the federal endangered species act.

This project will be using noninvasive methods, such as hair tubes and remote sensor cameras, to assess what kind habitat San Bernardino flying squirrels are currently utilizing. The study is focusing on the area affected by the 2007 Grass valley fire near Lake Arrowhead, CA. During which 905 acres were burned, much of which was prime habitat for the San Bernardino flying squirrel. This has led to a mosaic landscape of both heavily burned and intact forest. This study is the initial part of a larger project, which over the course of the next few years will involve the improvement of some habitat, such as the addition of takeoff and landing platforms for squirrels, followed by a post treatment assessment of habit selection.