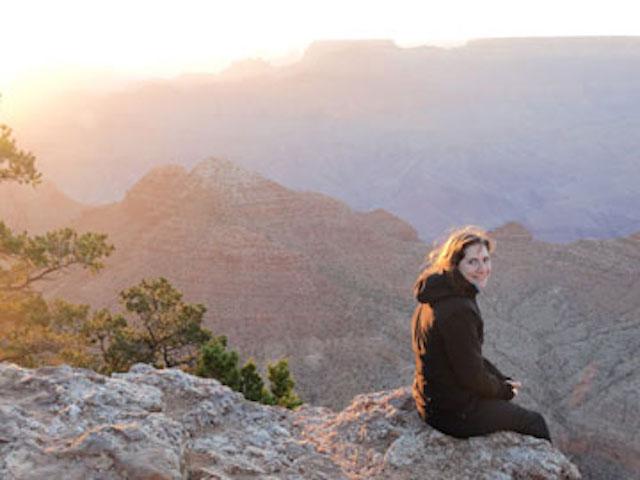 If you build it will they come? Artificial midden creation and settlement by Mt. Graham red squirrels

I am interested in which factors can regulate or limit population abundance. No population increases without limit, but understanding the factors that prevent this phenomenon is not easy. There are intrinsic and extrinsic factors that influence population size. Extrinsic factors influence populations by actions of other species, such as predators or competitors, and by physical-chemical factors such as climate or nutrient supplies. Intrinsic factors instead are internal to the population, such as sex, age, behavior and genetic traits. Understanding which factors could affect population dynamics of a particular animal or plant is the core of conservation, land management, fisheries and pest control and are crucial to developing specific management plans for individual species.

Despite more than fifteen years of legal protection, Mt Graham Red Squirrel population plummeted after a peak of 562 squirrels in 1999 to approximately 250 individuals in the recent years.  Why is the population abundance not increasing? Are food resources a limited factor for this population? Can artificial midden help the settlement of squirrels during dispersal? Is there a high predator pressure on the squirrel population on Mt. Graham? Is it possible that parasites play a role in the regulation of this population?

I completed my master’s degree in Italy where I studied the competition between the European Red Squirrel (Sciurus vulgaris) and the invasive species Pallas’s squirrels (Callosciurus erythraeus), whose  native range is in southeast Asia. In particular I analyzed the competition for food and space, using telemetry and live-trapping.
I worked The University of Milan to control the invasive population of the Grey Squirrel near Milan.

I volunteered for six months for Kluane Red Squirrel project (Yukon, Canada) where I worked to collect data on populations dynamics of red squirrel and snowshoe hare.