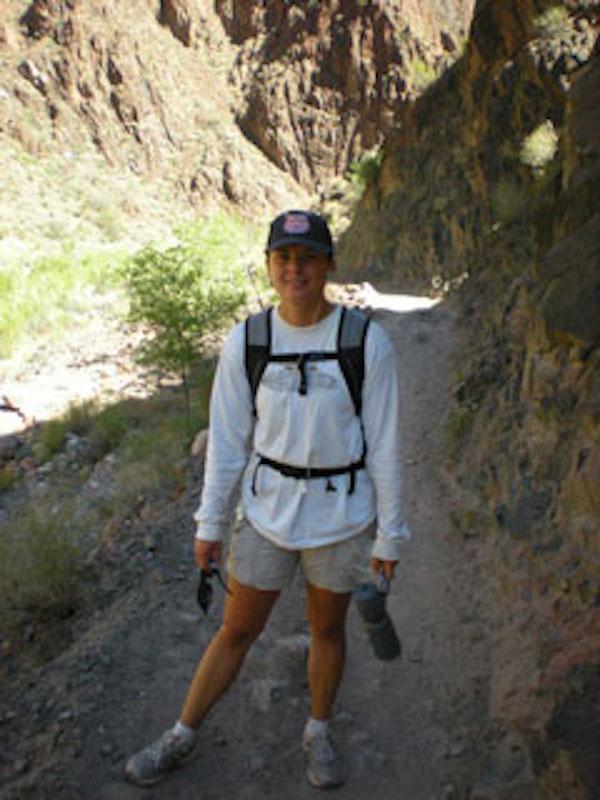 Space Use, Sociality, and Foraging Ecology of Antelope Jackrabbits

The antelope jackrabbit (Lepus alleni) is a large hare found in southern Arizona south into Mexico that has not been intensely studied and about which little is known.  Early studies on antelope jackrabbits were conducted in the 1930’s, in relation to cattle grazing, but since then, very little has been published about these secretive and fast animals.  Antelope jackrabbits are so called because their white rump is displayed when they flee, similar to the pronghorn (Antilocapra americana).  These animals inhabit the shrubby grasslands that span the U.S.-Mexico border.  They are uniquely adapted to their desert environment, as they do not require free water to survive, but instead rely on their food sources (such as mesquite and succulents) and physiological specializations to persist.  One food that these animals eat is the fruit of the Pima pineapple cactus (Coryphantha scheerivar. robustispina).  This cactus is listed as endangered by the U.S. Fish and Wildlife Service as endangered and it is therefore important to learn about the ecology of this plant as well as the animals that depend on it.

Through my research, I am hoping to examine more closely at the social structure and behavior of antelope jackrabbits, as they are sometimes seen in groups of up to 5 or 6.  I also hope to place radio or GPS collars on animals, as this has never been done, and learn more about habitat use and territoriality.   This aspect of my research will tie in with antelope jackrabbit’s use of Pima pineapple cactus and their role in the seed dispersal of this endangered cactus.