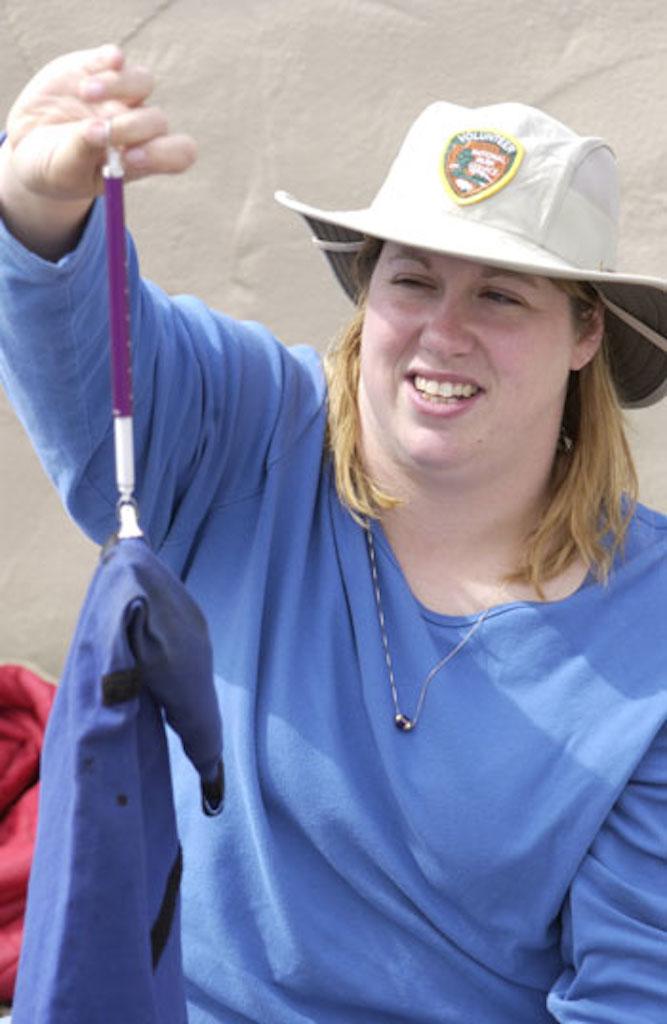 Solitary individuals and integrated groups of highly related individuals represent two ends of the sociality spectrum. The sociality of a species may impact behavior, reproductive ecology, mating systems and overall fitness consequences. Social behaviors include any interaction among members of a group that maintains group structure. A large body of knowledge exists for life history characteristics and sociality of ground-dwelling sciurids, including several overarching models explaining the evolution of sociality. These models predict round-tailed ground squirrels (Xerospermophilus tereticaudus) to be solitary based on small body size (~125g), relatively long period of activity (January-June) and short period of adult-juvenile overlap; however, previous behavioral observations suggest round-tailed ground squirrels may be more social with a clustered matrilineal structure, suggesting they may represent a unique outlier in ground squirrel sociality models.

Our findings include, round-tailed ground squirrels' active season closely followed patterns of precipitation and peak resource availability. Body mass differed between males and females, across years, and time periods. Males were heavier than females at emergence, prior to mating and pre-hibernation, but not when females began gestation. Emergence of litters and litter size was correlated with amount and timing of winter rainfall. Foraging and vigilance behaviors compose the majority of the activity budget, but differ in that males spend a greater proportion of time foraging, whereas females spend a greater proportion of time vigilant. Rates of amicable and agonistic interactions between adults were low (≤0.69/hr) with no relationship between relatedness of individuals and rates of social interactions. No population substructure was evident with Bayesian analyses, global or pairwise FST values, and average relatedness among females was not significantly different than males. Contrary to previous behavioral studies, our population of round-tailed ground squirrels does not have high levels of social behavior, nor form significant subpopulation genetic structuring. Polygyny was evident in all years except 2007 and multiple paternity occurred in the majority of litters (55%) with 2.5 sires/litter and litter size was positively correlated with the number of sires. Round-tailed ground-squirrels have a polygynandrous mating system, which fits the predictions of the ground-squirrel sociality models.

Where is Karen Now?

Department of Biology and Geology