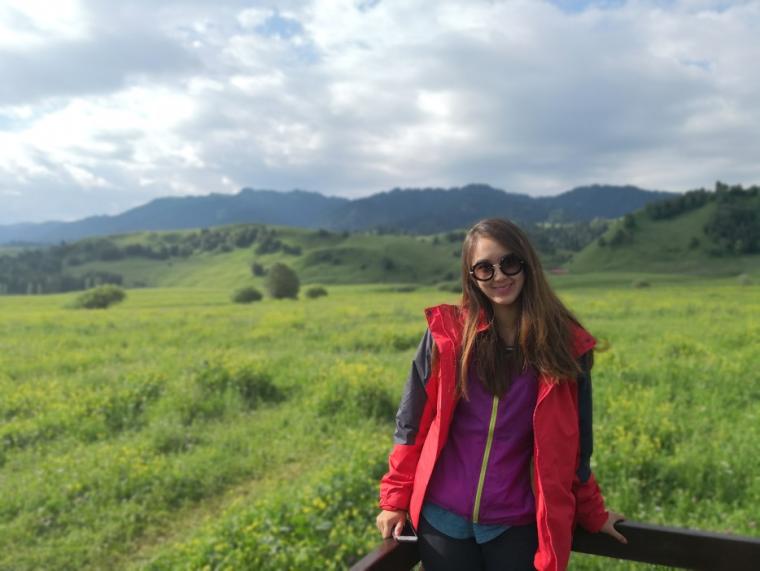 Multiple reasons are behind a species’ endangerment in the modern world, including human activities, climate change, and anthropogenic infrastructure such as roads. Increased forest fire fueled by multiple anthropogenic and environmental factors have contributed to widespread forest mortality, carbon emissions, periods of degraded air quality; which would have potential effects on wildlife behavior. As one of the most abundant infrastructure types, roads can be a direct cause for habitat fragmentation, which is a major threat to biodiversity. Understanding animal behavioral responses to roads and traffic provides valuable insight into causes and mechanisms of effects of linear development on wildlife and aids effective mitigation and conservation. Increasing human population, expanding infrastructure and energy development, and growth in air travel as well as motorized recreation in natural areas are potential factors that caused by anthropogenic noise.

An endangered forest dependent species, the Mount Graham red squirrel (Tamiasciurus fremonti grahamensis) is an ideal study organism to test hypotheses about the potential negative effects of roads on animal occurrence. The Pinaleño Mountains in southeastern Arizona is the only place in the world that this subspecies of squirrel calls home. In 2017, more than 48,0000 acres were burned by the Frye Fire (caused by lightning). The squirrels live mainly in mixed conifer forest at high altitudes on the Pinaleño range, around 8,00 to 10,000 feet elevation. An annual survey shows the endangered Mt. Graham red squirrel is making gains after the Frye Fire greatly reduced its habitat and left it on the brink of extinction. The fire destroyed a significant portion of red squirrel habitat, and based on recent studies, the population size declined from an estimated 252 individuals in 2016 to just 35 after wildfire in 2017, which indicates fire might play an important role in population dynamics. One year later, in 2018, the number nearly doubled to 67 individuals.

This study will build upon Dr. Hsiang Ling Chen’s research on the effects of roads and traffic on movements of the endangered Mt. Graham red squirrel as baseline data before the fire. The goal of this research is to compare the probability that red squirrel home ranges and space use include roads compared to random linear features in forests both before and following the 2017 Frye Fire.  We will also assess the influence of traffic intensity and noise on the rate of road crossing and movement patterns before and after the 2017 fire. Our results will allow us to identify potential shifts in wildlife movement behavior and ecology following major disturbance events. Many studies in the field of road ecology show that traffic noise had spatially extensive and negative effects on site occupancy. Prior to 2017, squirrel occupancy tended to decrease as traffic noise increased after accounting for distance from roads. Further, traffic noise levels in an animal’s core home range were lower than noise levels within total home ranges. This research seeks to continue to monitor the effects of anthropogenic noise on wildlife and understand the importance of traffic noise intensity at a local scale by investigating potential behavior differences in burned vs. unburned habitat. By understanding how animals respond to traffic and associated anthropogenic noise along roads, we hope to provide valuable insights on future conservation actions in the Pinaleños as well as to the field of  movement ecology, particularly during the essential recovery period following serious disturbances such as wildfire.

Objectives
1. Determine if Mt. Graham red squirrels have same behavior patterns toward road in burned and unburned area after the 2017 Frye Fire.

2. Identify whether Mt. Graham red squirrels still share the same space use strategies before and post the 2017 Frye Fire.