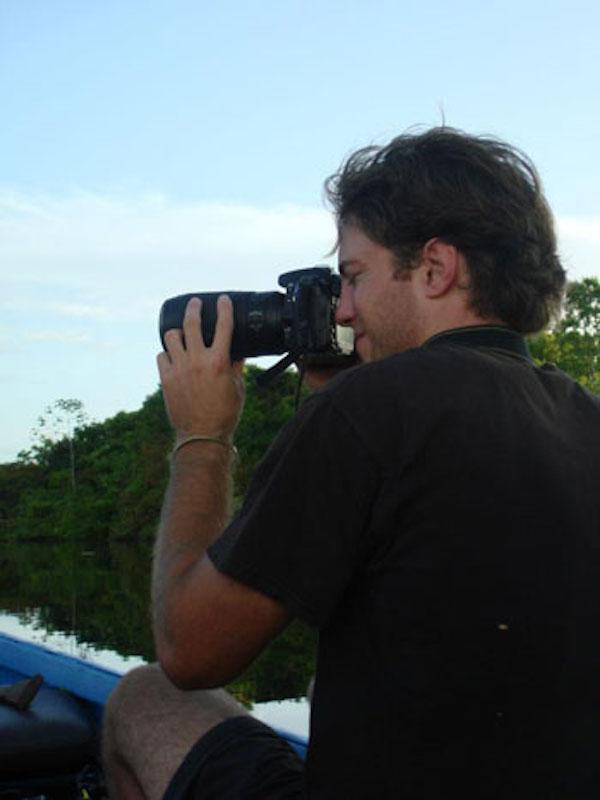 Red-bellied squirrels were found throughout the mixed-hardwood forest of Elliott Key. Evidence of squirrels was found on Sands Key to the north and on Old Rhodes Key to the south. No evidence of squirrels was found on Adam’s Key. Red-bellied squirrels built nests in larger, taller trees than randomly available in the forest, with nests most often built on the north side of the nest tree. Nest trees had more access routes and more trees immediately surrounding the nest tree than random trees. Habitat plots around nest trees had higher canopy cover, basal area, and numbers of live trees; but lower recent hurricane damage, and fewer shrub stems. Overall, red-bellied squirrels introduced to Elliott Key exhibit similar nest site selection behavior to squirrels in their native range and to other tree squirrels. Although nests were only found in mixed-hardwood forest, there was evidence that squirrels forage and collect nesting materials in mangrove and buttonwood forests. Squirrels relied on a number of native plants for food, and during the dry months of January-March, they clipped branch tips and damaged a number of trees. We recorded some evidence that squirrels utilized Florida tree snails (Liguus sp.), a species of conservation concern, as a food source. Potential impacts from spread include competition with a number of federally endangered rodents: Key Largo woodrat, Key Largo cotton mouse, and Big Cypress fox squirrel.

Our work documenting the threat of spread beyond the borders of Biscayne National Park and the potential impacts squirrels could have on native species led to the decision to attempt an eradication of the species. The National Park Service hopes to complete the eradication in 2013.

Where is Geoff Now?