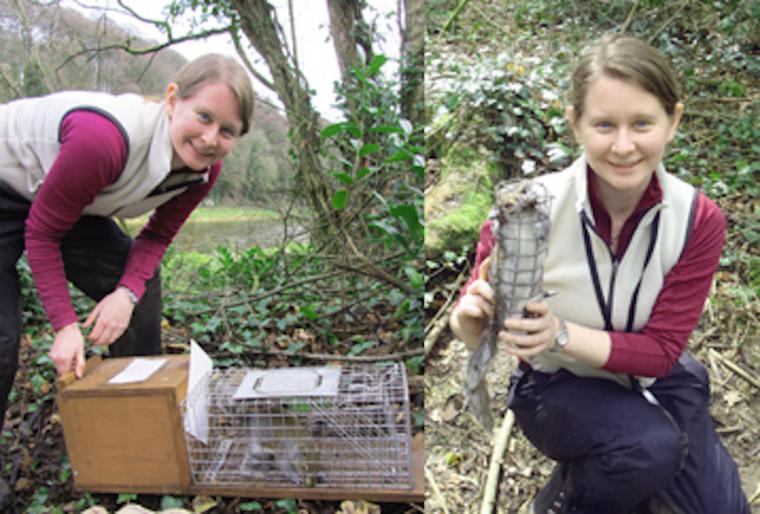 Population functioning and change in isolated peripheral and invasive species

I am interested in how animal populations function and in identifying the reasons why some populations function differently than others. Generally speaking, animal populations are not closed systems and the continued health of the population depends on the careful balance of the number of births and deaths, as well as immigration and emigration. If even one of those factors (or one of the components of one of the factors!) is out of balance then the population may increase or decrease leading to ecosystem-level effects through trophic or competitive relationships. Once we understand why certain populations are growing or shrinking we can figure out how to manage them more effectively and conserve rare and vulnerable species and ecosystems. Many animal populations are experiencing unprecedented change due to human activities, land use change, invasive species and climate change. Careful study of population demographics in both affected and unaffected populations can point us in the direction of management actions that may ameliorate negative impacts. I use demographic and habitat data to create mathematical models of populations, which can then be used to test management action plans. It is important that scientists help to design management plans for populations through systematic hypothesis testing so that the most effective actions can be recommended to landscape managers. Squirrels are an ideal model system to investigate the factors influencing population functioning. The ecology of many sciurid species is well known and they are important players in the trophic web of their ecosystems as tree seed dispersing prey species. While with the KCRL I will use long-term the demographic data of the Mount Graham red squirrel and the invasive Abert’s squirrel to look at questions related to population functioning and change in isolated populations of peripheral and invasive species.