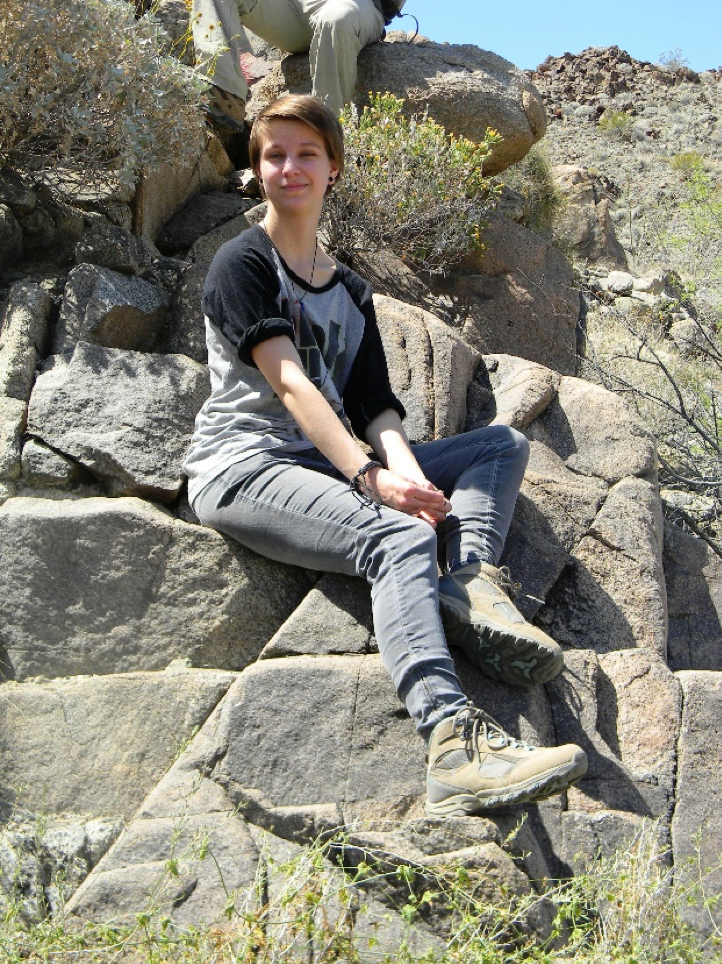 Translocation is a valuable management strategy that can be used to augment and reestablish populations or increase the range of a species by establishing new populations. This method has been used in the past in an attempt to bolster populations of gallinaceous birds such as quail and grouse. Gambel’s quail (Callipepla gambelii) are native to the American Southwest and are a popular game bird among hunters. Due to recent drought conditions, Gambel’s quail in Arizona have experienced very low abundance state-wide over the last 10 years (Sauer et al. 2017, Brown 2012). The most widely accepted drivers of large-scale, long term decline of gallinaceous birds are fragmentation, degradation, and loss of habitats (Drum et al. 2015). Though annual population fluctuations of Gambel’s quail are largely driven by precipitation patterns, habitat fragmentation can reduce the capacity for local populations to re-establish when precipitation patterns improve (Western Quail Working Group 2010). Moreover, success rates of gallinaceous bird translocations remain highly variable and factors contributing to success are often poorly understood or not investigated (Fischer and Lindenmeyer 2000, Sokos et al. 2008). Understanding factors that contribute to the establishment of a self-sustaining population is crucial to determining the utility of translocation as a conservation tool.

Studies often focus on short-term survival and movement of translocated birds; however, reproductive success may be more indicative of the long-term success of a translocation (Baxter et al. 2009, Stephenson et al. 2011). Fecundity, or the ability to produce an abundance of offspring, is an important driver of avian populations with low adult survival such as that exhibited by many Galliformes (Saether and Bakke 2000). This is particularly applicable to quail species, where large annual variation in fecundity causes populations to fluctuate substantially (Lusk et al. 2007). Given low annual adult survival, the ability of translocated birds to reproduce in a new environment is critical to augmentation of an extant population.

Over the last decade, the Arizona Game and Fish Department (AZGFD) has observed a decline in quail harvest rates. Historically, Gambel’s quail translocations were used by the  AZGFD to establish new populations; however, the efficacy of translocations explicitly to augment existing populations remains untested. To accelerate the restoration of Gambel's quail populations in Arizona, augmentation has been proposed to improve hunter opportunity following years of low breeding populations. Using Gambel’s quail caught in urban areas where they are abundant, such as golf courses, a translocation protocol has been designed and implemented that will ultimately inform future translocation efforts based on the success criteria outlined of augmenting populations.