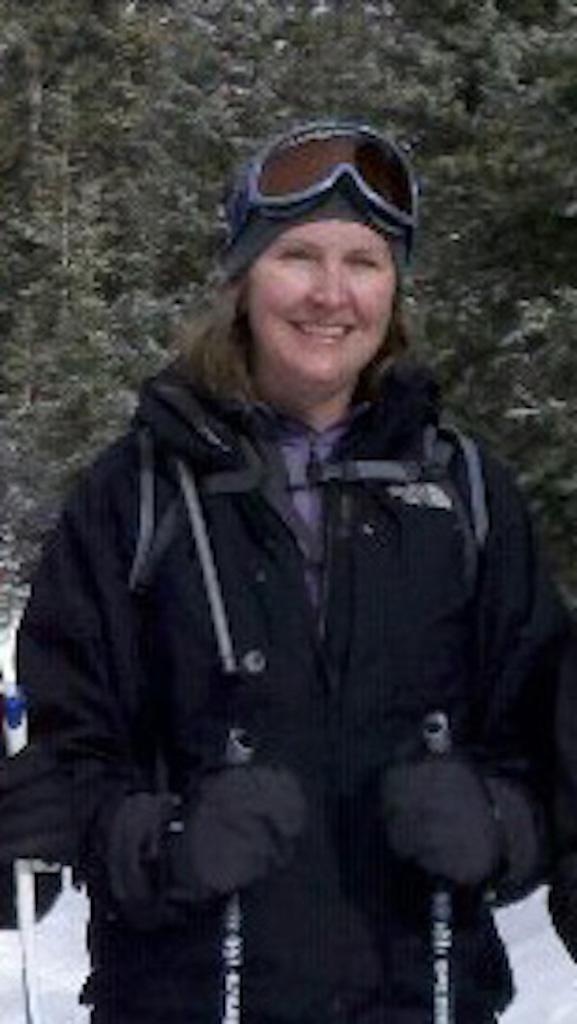 1) to determine if areas identified as potential re-introduction sites were suitable to support BTPD populations by comparing habitat characteristics with an occupied BTPD colony in northern Sonora, Mexico

3) determine whether the presence of prairie dogs could potentially affect avian grassland species diversity in Arizona.

There was considerable overlap in habitat variables between the occupied BTPD colony in Sonora and potential re-introduction sites in Arizona. However, greater densities of grass, shrubs, and trees were found on the potential sites Arizona sites than on the occupied Sonora colony. Though grass species diversity did not differ between the Arizona and Sonora sites, grass species diversity was much lower on the Ft. Huachuca site, mainly due to large amounts of introduced Lehmann lovegrass. Management actions needed on the Arizona sites to render them more suitable for BTPD introduction include mowing grass and decreasing shrub and tree densities possibly through use of prescribed fire.

Based on the vegetation characteristics, proximity to land protected from development, and historical presence of BTPD, the Arizona sites appear to be suitable locations for re-introduction of BTPD. Pre-release habitat management, such as mowing and prescribed fire, as well as a more fine-scale assessment of specific release sites (especially soil characteristics) will be required before attempting to return Black-tailed prairie dogs to southern Arizona.