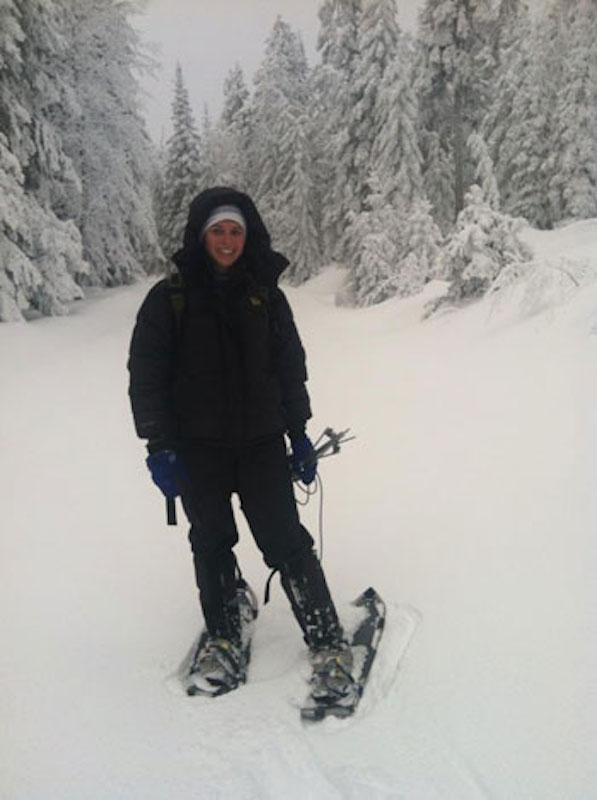 I am interested in factors affecting natal dispersal, the movement of organisms away from their birthplace, and habitat selection. Three stages of dispersal are recognized: 1) emigration, 2) exploration and travel, and 3) settlement. The first stage of dispersal is well documented however, the second and third stages require more research as knowledge of these stages is critical to understanding the fitness consequences of dispersal. The second phase of dispersal, exploration and travel, can be influenced by behavioral phenotypes, also called personalities. Theory and some empirical work demonstrate that personalities affect the distance that an animal disperses and the search strategy that an animal uses during dispersal to choose a settlement location. Animals appear to search for new habitats using three methods: 1.) threshold method (T), where an animal sequentially samples potential settlement locals without revisiting sites until one exceeding an individual’s threshold quality is reached, 2.) best of n (BN), where an animal sequentially samples potential settlement locals without revisiting sites, and chooses to settle one of the sampled areas, and 3.) comparative Bayes method (CB), where animals sample potential settlement locals multiple times with the possibility of revisits, before selecting a location to settle. The third phase of dispersal, settlement, may be influenced by natal environmental experience and personality. The natal habitat preference induction (NHPI) hypothesis states that animals will choose to settle in an area that is similar to their natal area, and predicts a mechanism that facilitates selection of suitable habitat for settlement. NHPI has been studied in a variety of taxa including mice, squirrels, birds, and fish. It may be adaptive, as habitat that produces individuals old enough to disperse is most likely habitat of reasonable quality, thus individuals should use cues from the natal area to help

Where is Allyssa Now?