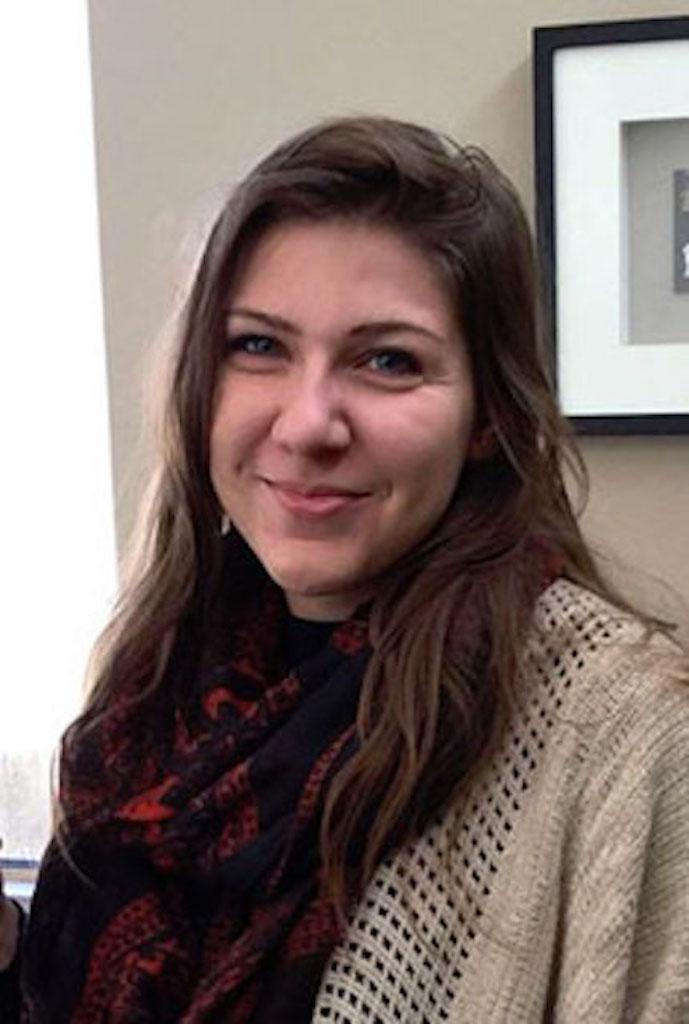 My research investigates the effect of anthropogenic pressures on animal behavior and communication. I am further interested in how these behavioral changes scale up to population-level consequences that may bolster or hinder resilience to rapid environmental change. I hope to use our understanding of behavioral response to environmental change to inform management decisions that facilitate population resilience.

Urban ecology of large mammals in a major metropolitan area

Ground squirrels provide a valuable model system for studying both theoretical and applied questions in behavioral ecology. High variability among species ecology imposes selective forces that result in vast differences in social and communication systems. Resource distribution, body size, and kin selection drive social evolution, leading to hypotheses linking larger body size and shorter active periods to greater sociality, which in turn has implications for strategies that may have interesting implications for models of social and communicative complexity. We conducted a two-year study of a nonhibernating squirrel, Ammospermophilus harrisii, examining social and antipredator behavior to test models of complexity. If nonhibernating squirrels comply with predictions of social hypotheses, A. harrisii should be nonsocial and solitary during the winter due to low body size and long active period. We further tested predictions of communicative complexity relating to call function and variability. Our results suggest that antipredator vocalizations may serve multiple functions and vocalizations contain graded variation that may hold additional layers of information. We found that squirrels were not always solitary during winter months, which could explain evidence of kin selection in calling behavior. Nonhibernating squirrels therefore offer insight into potential mechanisms driving variation in communicative complexity.

We also used A. harrisii to answer conservation questions about rapid environmental changes. Habitat degradation and loss is a significant driver of extinction, limiting species resilience to rapid change and resulting in widespread declines. Behavior is often flexible and context-dependent, allowing researchers to gauge wildlife responses to disturbances and determine whether population decline will result. Monitoring whether novel behaviors arise or survival strategies falter can be the first indicator of a potential threat. Further, understanding how animals respond to environmental stimuli is useful for predicting responses to future disturbance. The Harris’ antelope ground squirrel is representative of many species adapted to open, arid environments in that they rely on vigilance and antipredator signals to evade predators. However, desert grasslands on nearly every continent are shifting from open grassland to mesquite, a phenomenon known as shrub encroachment. Shrub encroachment can alter foraging behavior and communication, and a shift in species composition can ultimately ensue. We conducted a two-year study of A. harrisii in the Santa Rita Mountains, monitoring individuals in areas of high and low velvet mesquite (Prosopis velutina) cover to assess reliance on mesquite as a resource and quantify differences in antipredatory behavior. We found evidence that the presence of mesquites may alter or reduce antipredator behaviors that may affect adult and juvenile survival. A. harrisii were also found to select against woody vegetation and areas of thick vegetation. Thus, shrub encroachment may have adverse effects on antelope squirrel populations and limit future distribution.