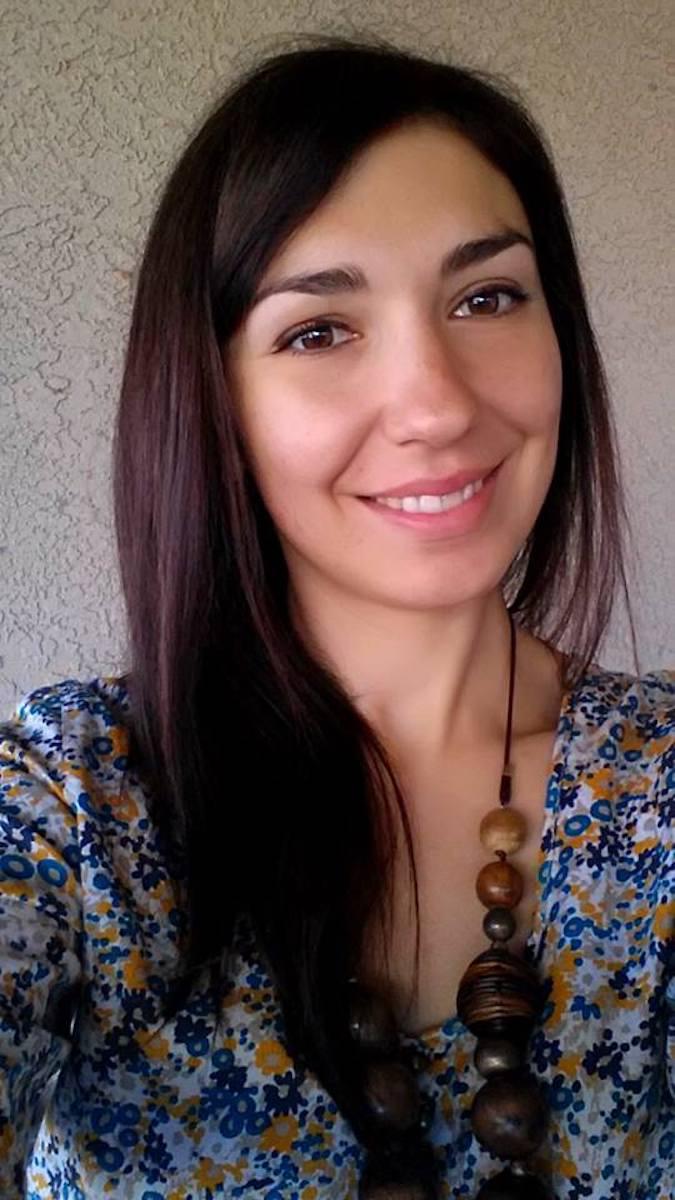 I joined the Koprowski Conservation Research Laboratory as a wildlife biologist in 2019. I previously received my Master’s degree at the University of Catania (Italy) in Biodiversity and Environmental Quality where I developed a project on the ecology of the European wildcat (Felis silvestris) on the biggest active volcano in Europe, Mt Etna (Sicily, Italy). I completed my PhD in Biodiversity Analysis, Protection and Conservation at the University of Insubria (Italy; http://uagra.uninsubria.it/) testing the role of alien invasive species on ecologically similar native species. Specifically, I studied different competition mechanisms between the invasive Pallas’s squirrel (Callosciurus erythraeus) and native Eurasian red squirrel (Sciurus vulgaris) in Northern Italy testing the hypotheses of a space, food resource and parasite mediated competition.

At the University of Arizona, I work on two long term studies carried out on the Italian Alps and on Mt. Graham, Arizona, USA studying the ecology of the Eurasian red squirrel and the Mt. Graham red squirrel (Tamiasciurus fremonti grahamensis). Using data collected in both systems, I am studying how the relationship between these species and their forests has shaped their evolution and natural history. My analyses focus on the relationship between weather, forest production, population dynamics, space use and the effect of climate change on these systems in the future. Part of my job is also to support some research projects on vertebrate species, mentor graduate students and I teach some classes related to Wildlife Management and Conservation and Population Ecology.

Broadly my research interests focus on the demography, spatial ecology, interspecific interaction and personality of vertebrate species. For a list of my publications https://www.researchgate.net/profile/Maria_Mazzamuto