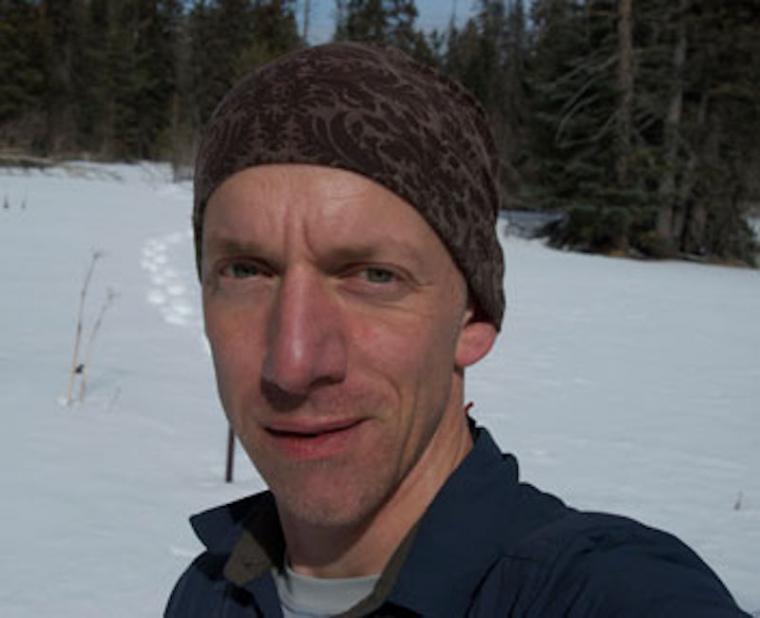 Competition between native and introduced species

I am studying mechanisms of competition between native and introduced species. Exploitation competition occurs when individuals have indirect negative effects on other individuals by restricting access to a common resource. Competition from introduced species for common food resources may force native species to forage more widely, and consume sub-optimal diets. Isolated populations of territorial species may, over time, become less adept at excluding ecologically similar competitors. I am using experimental removals of introduced Abert’s squirrels (Sciurus aberti) to test hypotheses on the impacts of dietary and spatial overlap with the Mount Graham red squirrel (Tamiasciurus hudsonicus grahamensis). I am also conducting tests of exploitation competition that relate to the relative abilities of an invader to succeed, and a native species to maintain its advantage. These tests include examining how Abert’s squirrels may take advantage of larder-hoarding by red squirrels, and comparing territorial behavior of Mount Graham red squirrels with individuals in other red squirrel populations.