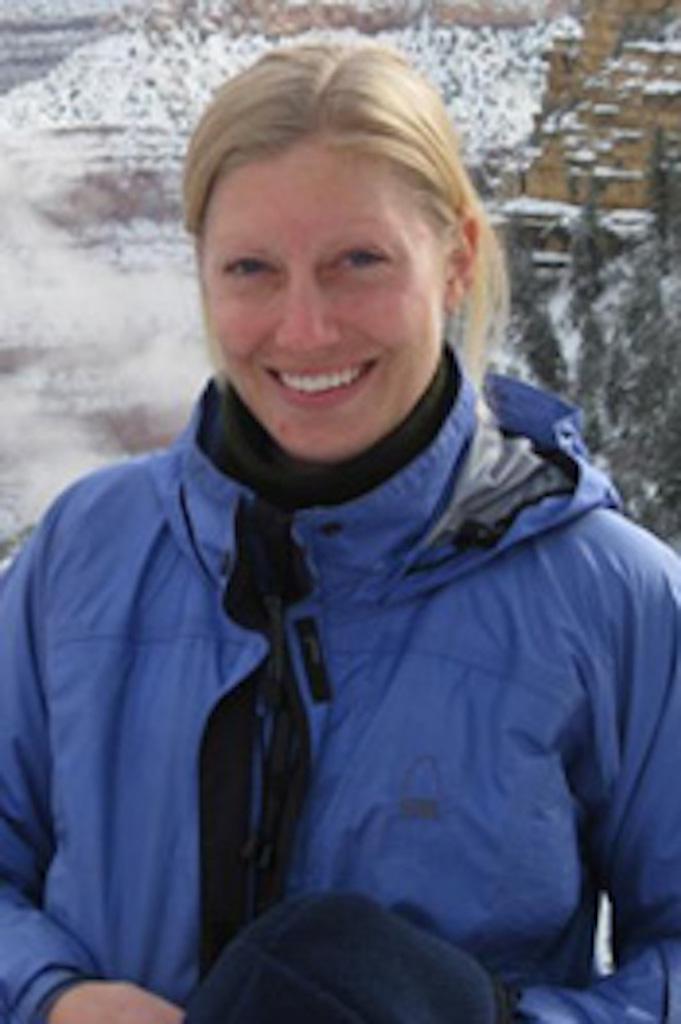 Animals modify habitats, and can alter landscapes and make resources available to other species; the consequences can be critical to species diversity. Red squirrels (Tamiasciurus hudsonicus) create large piles of conifer cone debris (middens) and are hypothesized to function as a keystone species due to positive associations between middens and other vertebrate species. Although associated positively with middens, these species may be selecting for similar forest features and structure due to coincident habitat affinities with red squirrels, or they may be selecting for the localized resources created by red squirrels, including large numbers of cones, dropped seeds, and a large structure comprised of conifer cone-scales and cores that facilitate tunneling, nesting and access to food resources. To determine whether species are attracted to middens due to red squirrel-selected resources or red squirrel-created resources, we assessed vegetation and landscape structure at middens with a resident red squirrel for varying frequencies over the prior 5 years and surveyed mammals and birds at the community and population level.

Major Findings: Middens with more consistent residency were characterized by closed, dense forest. Medium and large mammal richness was higher at middens of more consistent residency, and positively associated with red squirrel presence at the midden. Certain species of small mammals and carnivores were detected more frequently at middens than random locations. Red squirrel-created resources were associated with higher abundance of deer mice (<i<Peromyscus maniculatus</i>) and ground and bark foraging birds; cliff chipmunks (<i>Tamias dorsalis</i>) had higher activity near the midden. Increased knowledge of the interaction strength of the red squirrel with its environment may be used to inform decisions in forest management and restoration across their wide range in North America and offer insight on the conservation value of larderhoarding mammals.

Where is Erin Now?

US Fish and Wildlife Service Liason and Outreach Associate