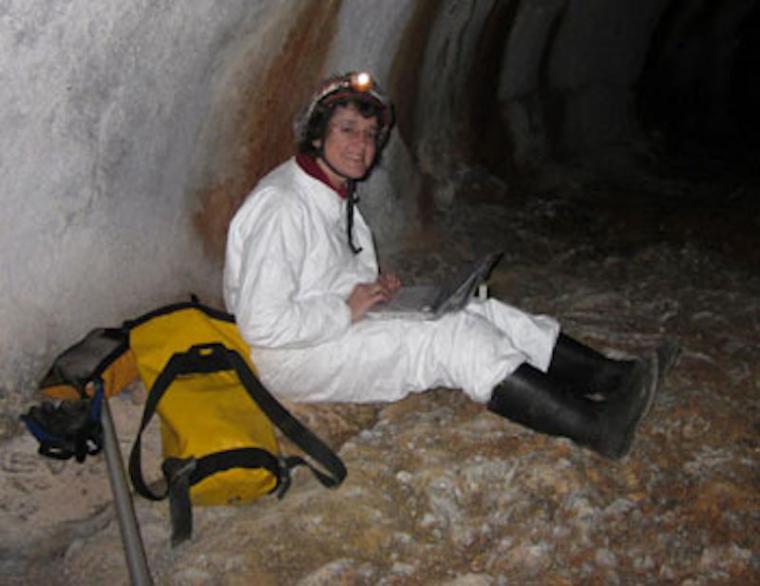 Bat diversity, resource use and activity patterns along a Sonoran Desert riparian corridor

Riparian corridors in xeric environments act as contact zones between deciduous streamside and arid-adapted biotic communities, providing landscape complexity critical for wildlife. For bats foraging along riparian zones, this ecotone can supply food resources, day-roosts and access to drinking water. Yet, riverine areas are sensitive to anthropogenic alteration of habitat. The first goal of our research was to investigate the bat assemblage (using mist netting) at a wildland-urban interface associated with a Sonoran Desert riparian corridor, determine species richness, and assess differential spatial and temporal resource use. The second goal of our research was to investigate how rugged canyons in the desert Southwest could be modeled to predict where food resources for insectivorous bats might be concentrated, as bats often anticipate productive feeding areas, given their spatial memory and knowledge of the landscape. This information could aid in better assessments of bat species diversity in canyon corridors.

Bat capture rate was high (17 species and 961 individuals) considering the aridity of the area. Seventeen species were documented, representing three bat families: Vespertilionidae, Molossidae and Phyllostomidae. We found that bats distribute themselves spatially along the canyon when water is plentiful, partitioning water resources where possible. When seasonal drying reduces water availability to isolated pools, numbers of species and individuals increase at remaining pools as bats compete for limited water. We also found distinct temporal variation in pool-use by the most frequently captured species. In addition, we proposed a hypothetical model, using a multidisciplinary approach to apply hydrologic models to evaluation of other 'fluids', such as cold-air drainage, in the canyons of the arid Southwest. Because small insects move through air much like swimming through molasses, they may be at the mercy of these airflow patterns. An understanding that insects are 'pooled' by the fluid nature of air may allow bats to anticipate foraging opportunities on patchy food resources and may enable bat ecologists to more accurately track bat diversity. The Sabino Canyon riparian corridor provides critical habitat for bats, however increased urbanization, associated groundwater extraction and recent forest fires, aggravated by regional drought, threaten this biologically diverse system. Riverine environments in arid landscapes are crucial for wildlife, both for foraging and as migratory corridors. Loss and degradation of riparian areas in arid regions put wildlife, particularly bats, at risk and preservation of this ecologically important resource should be a management priority.